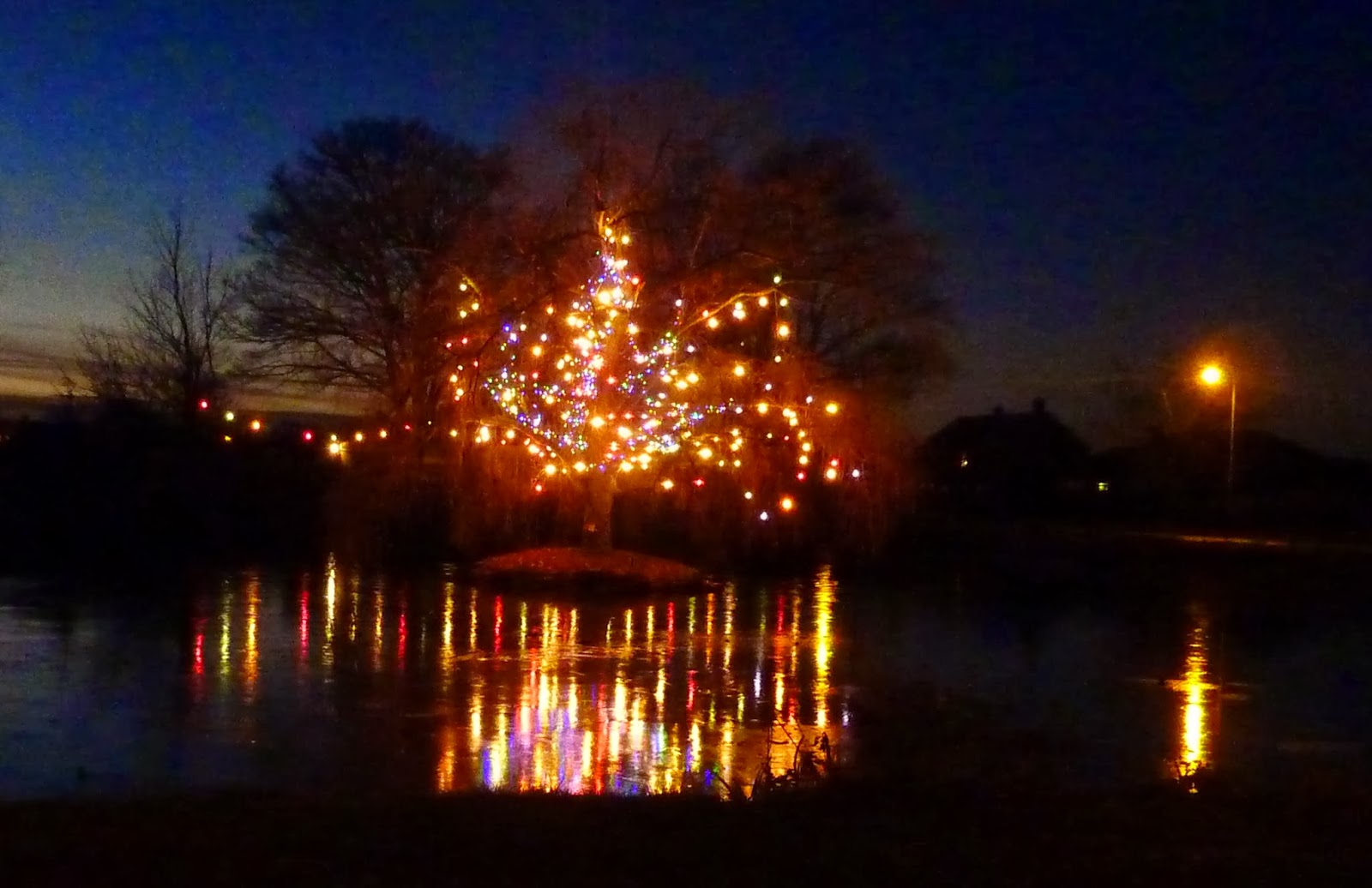 I hope you all have a very happy Christmas!!! 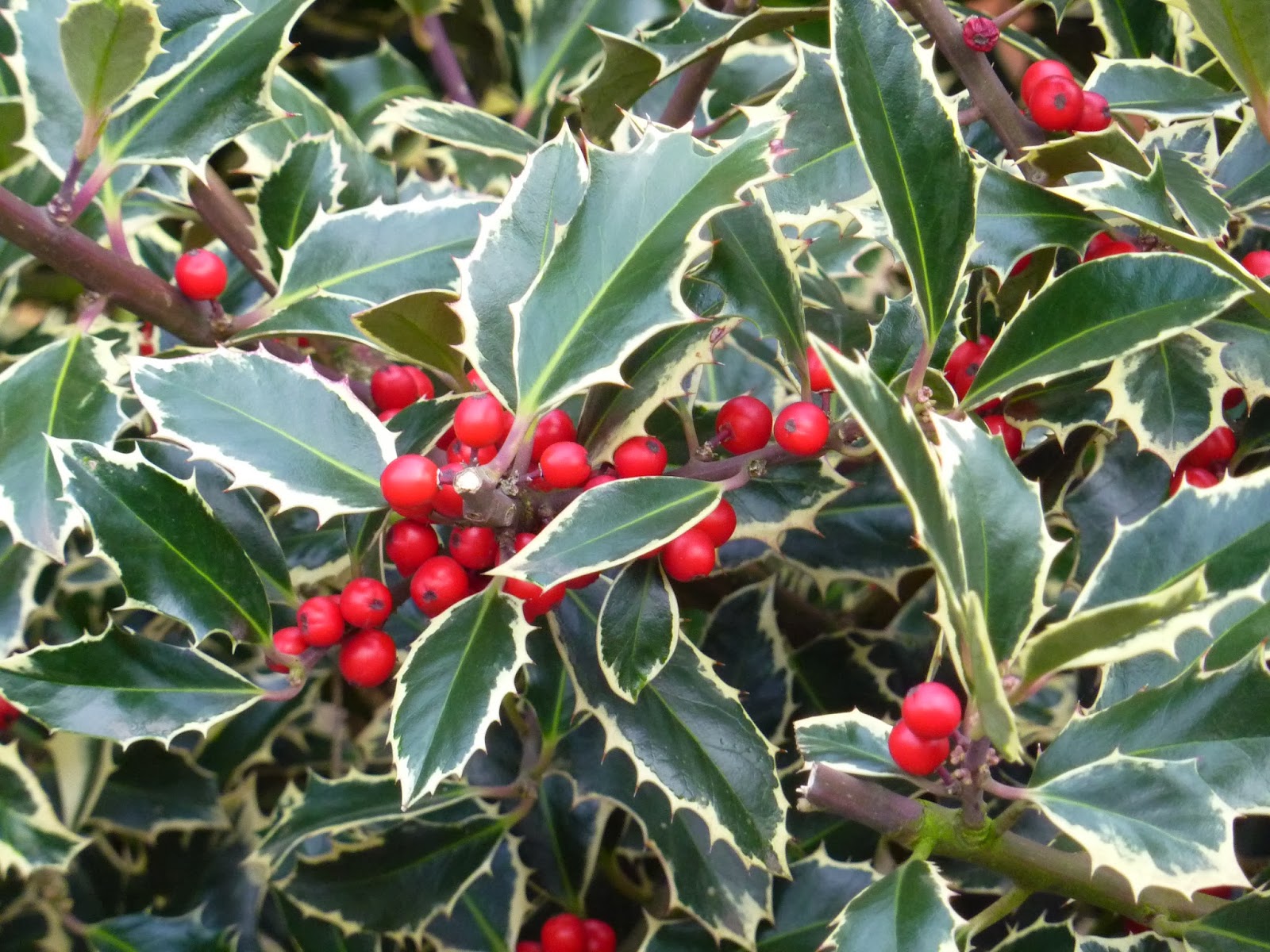 I came upon this sign recently which had me puzzling. 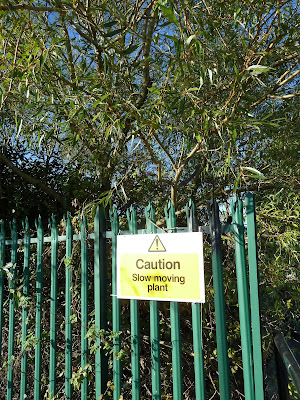 I think it goes without saying that plants are slow moving (a few inches a year is slow in anyone's book) but I wonder what there is about this particular plant to be wary of?


Similarly I think the person in charge of safety for this water filled hole in the ground didn't want to take any chances.  Putting a sign up saying no diving or swimming is in my opinion just asking for people to try it; which is probably why they covered it with a metal grid and put a fence round, just to be on the safe side.  Though why anyone would want to dive into a four foot square hole is beyond me, and what kind of swimming could you do in something so small? 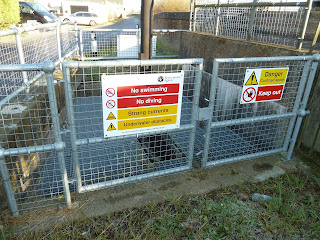 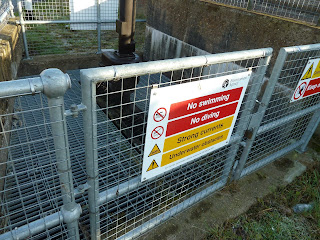 When I saw this sign from the other end of a shop last summer I wondered what they were selling, and why weren't they a bit more discreet! 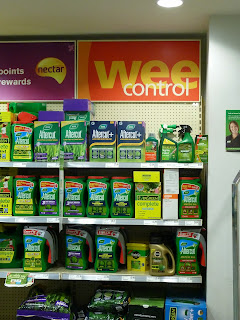 Closer inspection revealed that it was a section for weed killer.
The 'd' from the end of 'weed' was on a separate panel which presumably should have been displayed next to this one, but in this particular store it was on an adjacent wall and with a doorway in between!

As usual Greenthumb over at Made With Love has organised the photo scavenger hunt.  Here are my interpretations for this month


Gold
A statue of Matthew Boulton, James Watt and William Murdoch in Birmingham 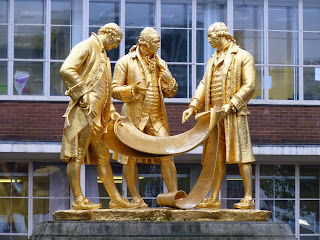 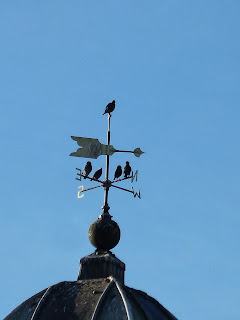 Patterns
Everywhere I looked I saw patterns on buildings in Birmingham, so I've included a few here 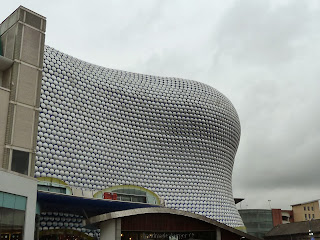 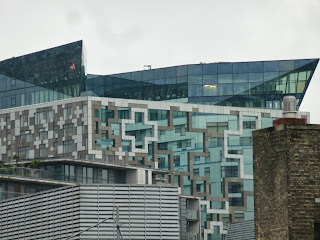 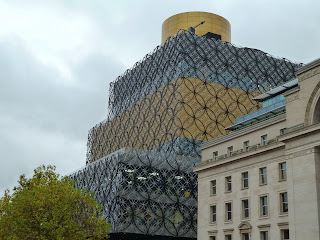 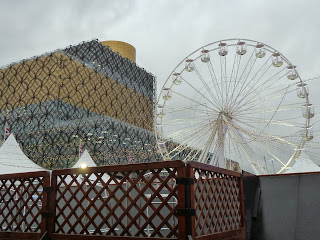 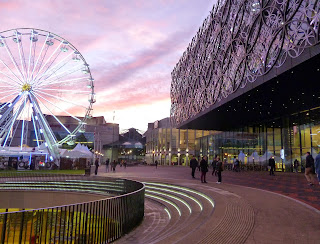 thrown for the ducks 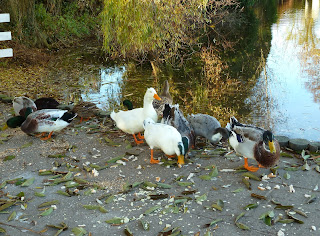 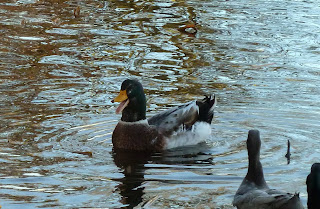 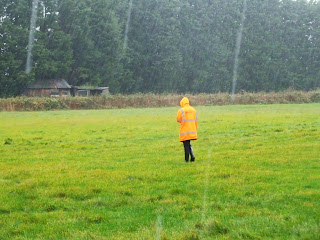 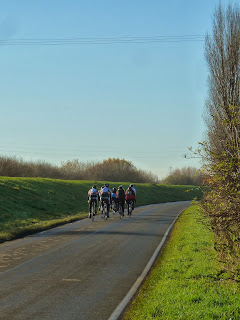 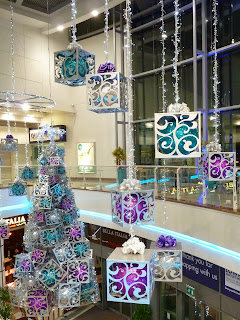 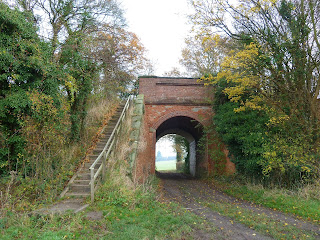 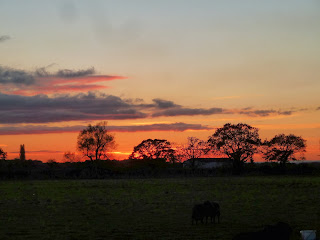 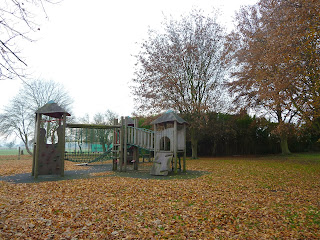 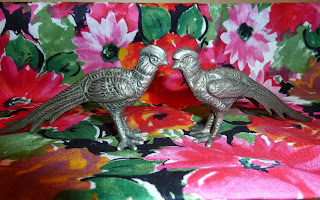